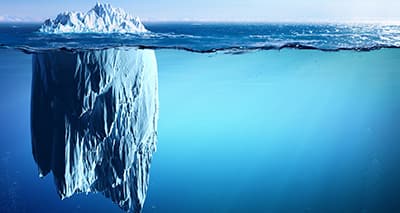 Late one Friday evening in December 2017, a group of worried Babylon Health doctors sat down for a meeting with Ali Parsa, the 53-year-old founder of the London-based healthcare app maker. Parsa, an Iranian-born ex-banker who had run a troubled hospital project, had raised $85 million for Babylon largely on the strength of the company’s highly rated app, which allowed British patients to quickly videoconference with a doctor.

That’s a game-changer in a country where state-run healthcare has brought high-quality medical services to every citizen, but at the cost of long waits (think weeks, not days) for clinic visits. Now Parsa, who spoke of cracking the U.S. market someday, was looking to further increase efficiency and reduce costs by adding an artificially intelligent chatbot that promised to give diagnostic advice on common ailments, without human interaction. The new bot would go to Babylon’s own app users that December, then to patients of Britain’s National Health Service sometime in the future. The problem was, according to some of the doctors in his office, the bot’s advice was often wrong.

With reporting by Sam Baker.